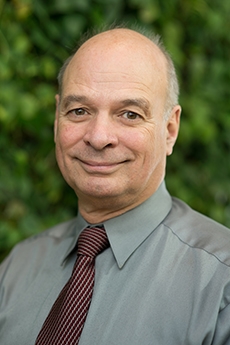 The National Network of Public Health Institute’s National Coordinating Center for Public Health Training and Hurricane Response Hub recently completed the inaugural Project ECHO series on Individual and Workforce Resilience: Before, During, and After a Prolonged Hurricane Emergency. The ECHO Series aimed to help participants support resilience through individual and workforce strategies to manage stressors induced by prolonged hurricane emergencies.

We recently spoke with Dr. Joseph A. Barbera from GW School of Engineering and Applied Science, who served as the lead Subject Matter Expert for the ECHO, to learn more about his thoughts on how the public health workforce can become more resilient before, during, and after disasters. This interview has been lightly edited for length and clarity.

Resilience for the public health workforce, particularly during these prolonged disasters—major earthquakes or major hurricanes—is critically important. There’s not only the recognition that these events are becoming more frequent but also that public health response in this type of community disruption is essential. There will continue to be an increasing need for public health response in terms of the volume of public health workers, the amount of work, and the range of issues that need to be addressed. When you’re in the field, responding to a widespread disaster that may be directly impacting where you live, your family, your own community, it’s a very different situation.

What were you seeking to help participants in the ECHO series understand over the six sessions? What impact do you believe it could have in communities?

First, we were trying to educate our participants on a working definition of resilience itself, which is really about being able to maintain both wellness and an effective emergency response over a prolonged period of time, despite a wide range of significant obstacles. And included in those obstacles are the threats and risks to do individual workforce and public health system-wide resilience.

There were recommendations provided at the individual worker, team, and workforce level.  Interaction with other response actors was stressed throughout. We also focused on the participants’ own experiences during the prolonged 2017 hurricane response across the impacted states and Puerto Rico. It was really important to hear and validate their experiences. An important part of addressing workforce resilience is simply acknowledging what workers are experiencing and helping them understand that their responses are relatively common during these types of events. 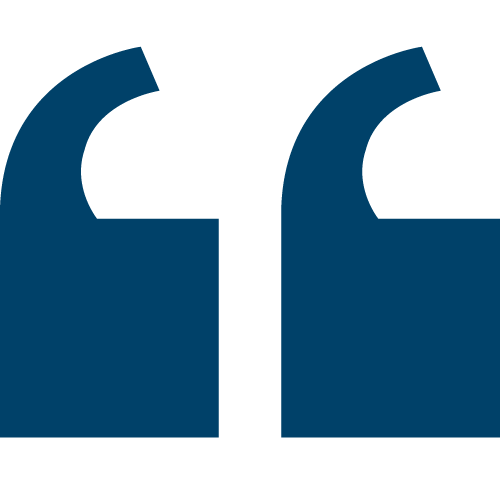 An important part of addressing workforce resilience is simply acknowledging what workers are experiencing and helping them understand that their responses are relatively common during these types of events. 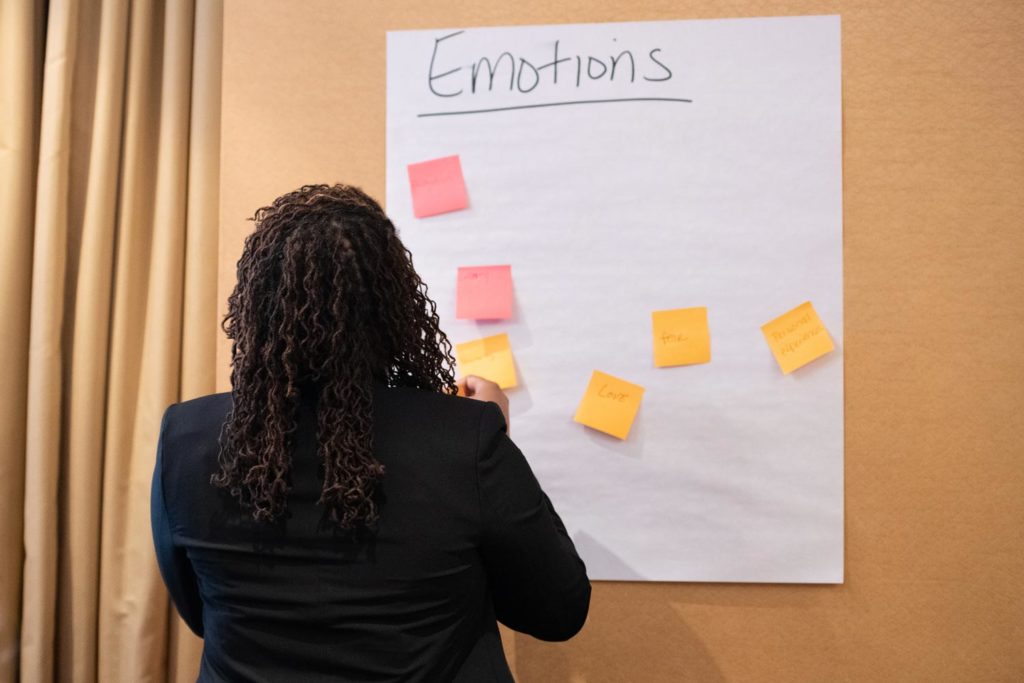 What key takeaways from the ECHO Series might be important for other public health professionals to know?

The concept for anticipating and addressing these stressors during the response itself and also during the post-response period were particularly emphasized. Another key takeaway was recognizing that if we’ve given assignments to public health personnel that make them responsible for mission activities, they also need to receive both the delegated authority and the resources so that they can perform those missions effectively.

Are there resilience issues unique to hurricanes that public health professionals should be aware of?

The only truly unique thing is that so many different infrastructure, individual, family, and community impacts are present all in one disaster incident, and they are widespread and require a very long time to manage back to a new normal, where the public’s health is no longer immediately or substantially threatened.

One of the most important things to recognize is that individuals go into public health because they really care about people and the public. And I think one of the biggest threats to their actual resilience during these prolonged incidents the feeling that they are not as effective as they would like to be in assisting the population in their times of true need.

One of the most important things to recognize is that individuals go into public health because they really care about people and the public. And I think one of the biggest threats to their actual resilience during these prolonged incidents the feeling that they are not as effective as they would like to be in assisting the population in their times of true need.

You were on the ground for Hurricane Katrina in 2005. What were the major differences in how public health professionals and emergency managers addressed resilience needs in Katrina compared to the 2017 storms?

The difference between then and now is the increased capabilities that state and local governments have developed for hurricane response. It has been quite impressive. At the same time, there’s this increased recognition of and value for public health’s role in these widespread events, which is putting many more public health professionals into response roles compared to 2005 and earlier. So that has put more demands on public health as a profession and increased the expectations [and thus, the pressure] on the public health workforce in performance of their missions.

What do you recommend for public health professionals interested in increasing their organization’s capacity to support resilience?

First, I think understanding the changes and the impact in your home and work environments is important—family members may have had to cover [for you] in your absence; colleagues have covered your work—understanding the impact on you as the responder, and on them as the supporters, cannot be understated. This was addressed in our last session, The Succession Echo Series, and I think is a critically important thing to be widely understood in the public health workforce.

I [also] think there are some training and development needs relating to health recovery for the individuals to reintegrate into their home and work life at the end of these things, and I think the guidance needs to be developed for that.

One of the issues we discussed in the ECHO series from an organizational perspective is that the more effective the organization is in performance of its disaster response mission, the better the resilience is for the workforce, right? That’s obvious. So to make the tools, training, and resources available to assist the public health organization in becoming more effective in managing its response and in managing its workforce are really critical for resilience.

Finally, I think reviewing the experiences of public health workers and public health institutions in the recently experienced hurricanes that have hit wide areas of the United States and its territories would help public health authorities from the highest level down to the ground workers recognize the issues that will be repeatedly faced with future hurricanes and other large scale impacts and allow them to better support prepare the workforce resilience.